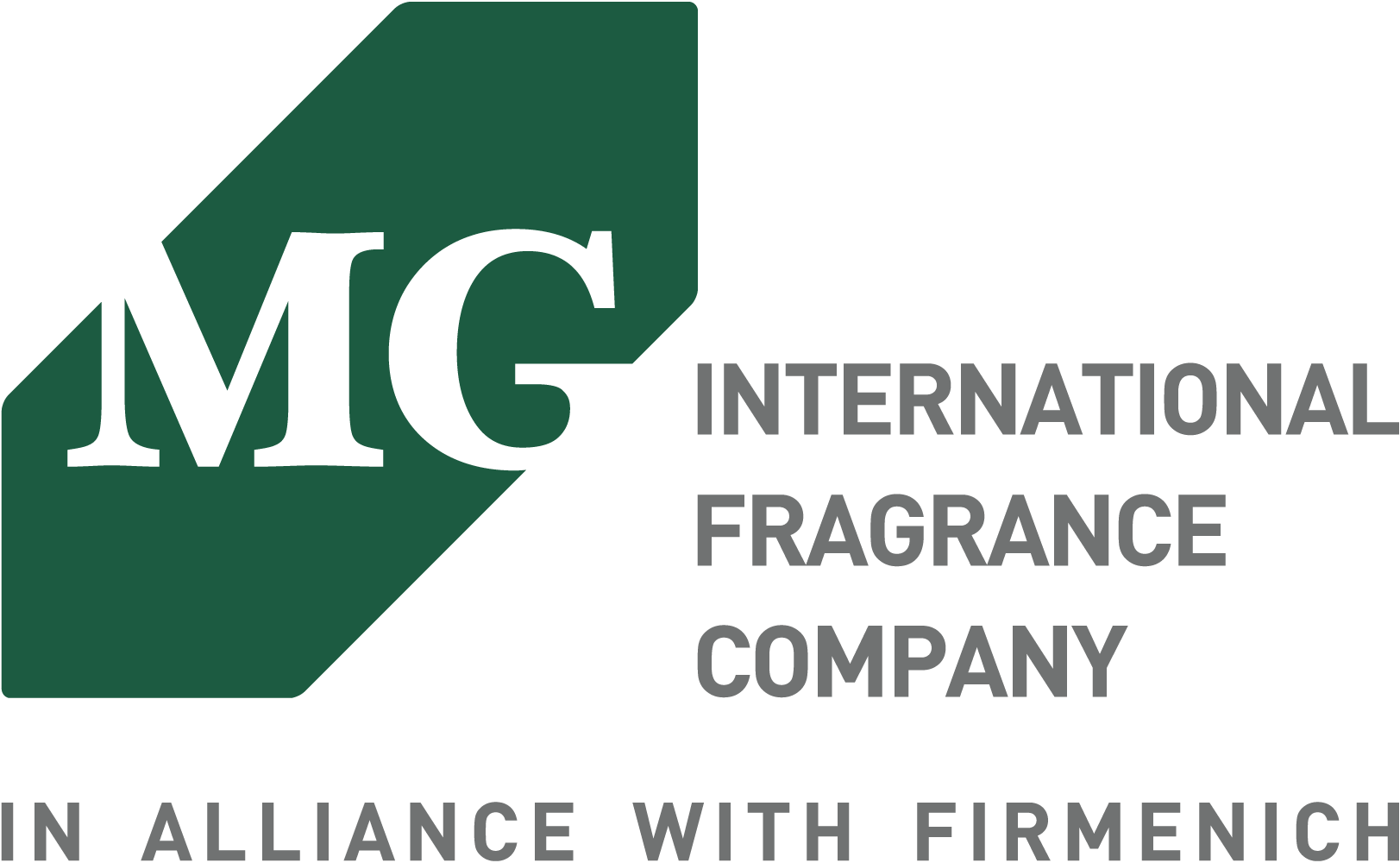 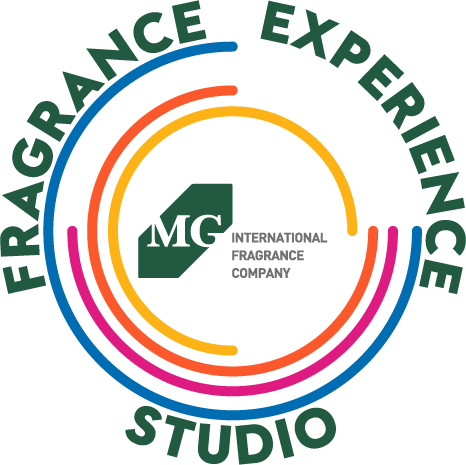 MG International Fragrance Company holds the title for the world’s most
diverse highest-capacity fragrance production plant under one roof. The
$65-million administrative and production facility with extensive social
and living space of over 50,000 m2 of total area, opened in 2015 on a
20,000 m2 plot in Gebze Industrial Zone just East of Istanbul.  Since then,
it exceeded company’s expectation by boosting the company’s annual
production capacity by at least ten fold.  The company is also expected
to add an additional 5255 m2 of new production space sometime in the
very near future.

This new facility also represents an investment in its people in which nearly
300 personnel who on average spend 18 years working for the company.
The new complex includes a fitness center featuring a half Olympic size
swimming pool, two saunas, Pilates room and a gym as well as a hobby
room which includes billards, table tennis and regular fussball tournaments.
It also includes a 150-person conference center with a state-of-the-art
auditorium, meeting rooms, hotel accommodation for 44 guests, and a
bistro-style restaurant offering employees and visitors a comfortable social
environment boosts creativity and establishes a sesine environment for all
colleagues.

Various artworks are arranged throughout the plant accentuating its unique
architecture. A world of fragrance production intermingles with contemporary
art pieces, colorful ceramics, and brightly tinted glassworks. A Japanese
garden decorated with wooden and ceramic designs embellished with granite
and other stones graces the entrance, and similarly diverse greenery also
covers the roof tops.

Through this investment in technology and capacity, MG International
Fragrance Company’s production facility sets-off a new trend seeking to
inspire the company’s employees and customers from around the world alike:
a campus-style facility where human factor is the key element and the
concurrence of fine arts, creation, and production of scents that enrich
people’s lives are done in an atmosphere of inspiration, rather than just an
ordinary production facility.
Cookies are used in accordance with our personal data protection policy in order to provide better service to you. For more information, see the Cookie Policy text.
Yükleniyor...